I want to thank everyone for yesterday….it was the first day that this blog cracked 1000 views. Thank you so much everyone and now let’s go higher. As I took a break from news yesterday and got some stuff off my chest, I expected some back lash….but instead the muslim community and the LGBT community saw what I was trying to highlight and gave me support. I’m proud to say that there is real decent people still out there. But Mrs pig vomit and little miss can’t be wrong  have made another attempt at stopping me….never….Porta Gregor don’t run.

So back to celebrity nonsense…Mel C from the spice girls is trying to stop the spice girl reunion because 3 of them want to form a trio….who is in the trio…fuck knows or why…but beautiful geri halliwell is in it…none of the others matter because check her out now

Kim kardashian did a mental photo shoot as Marie Antoinette and Audrey Hepburn. As much as I can’t stand the crazy bitch and Kanye west well he is just a tool, she really pulled off the looks. It was for some drinks or other but just look at these pics 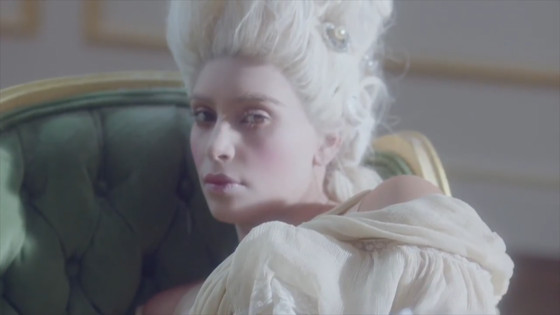 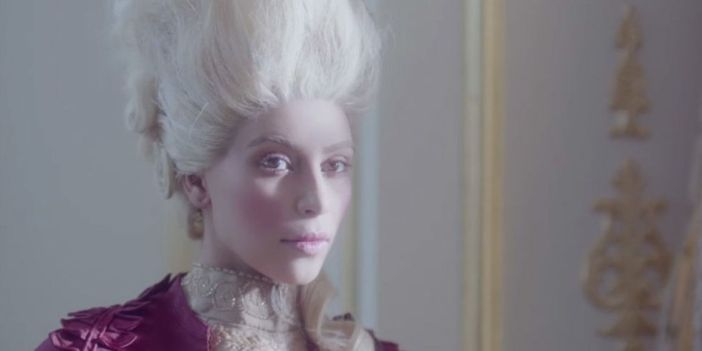 Scary ain’t it. Now kim kardashian will never be in the same league as Audrey Hepburn who is one of the most beautiful women ever and if you know her life story you ll know that there is no comparison in life between the two. But there is good news….kim kardashian did get clocked off the bike….I know I shouldn’t laugh but…..hahahahaha 😀 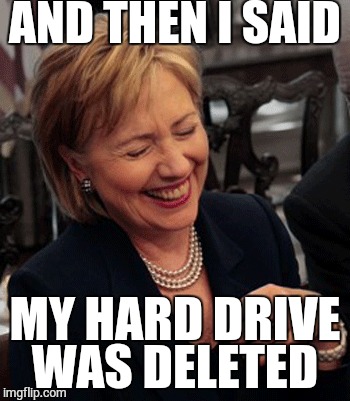 Now to Hillary.  She made an attempt to do a bunch of one liners to mock Trump and that she was the woman to stop fraud except in new emails leaked it showed that the clinton foundation has paid off two people to the tune of $1m each to ” ease the sales  and make deals smoother ” for the benefit of the clinton foundation  ( which is ment to be a charity)…. I wonder does  Chelsea  know how bad that foundation really is? Bill looks like a 3 days old corpse….Hilary  is completely nuts and Chelsea is probably the crookedest of all of them….what a family.  Over the weekend I’m going to do a look at political families in usa….you won’t believe some of the stuff.

In chicago….there has been over 100 people shot in the last week. Think about this….100 people shot in 7 days and there is nothing much in the news about it. Over half of these shootings were at random. I don’t get it….why shoot people at random….families…kids …anything… it all seems to be fair game. While the Black Lives Matter crowd are screaming about what is seen on TV  ( because it’s fame) they don’t seem to give a fuck about gangs killing each other!! When will yhey learn….All Lives Matter…not just the ones they choose. 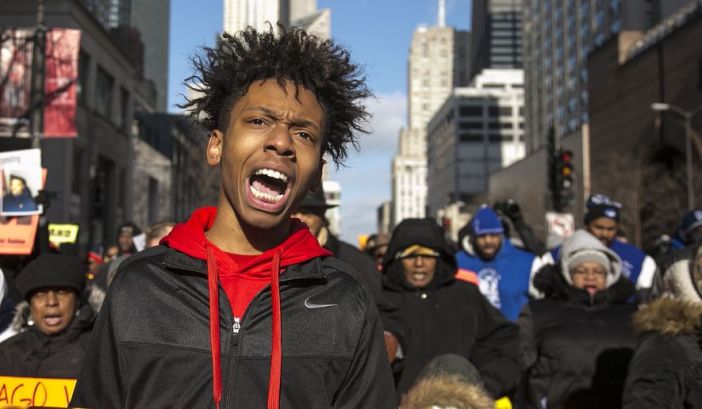 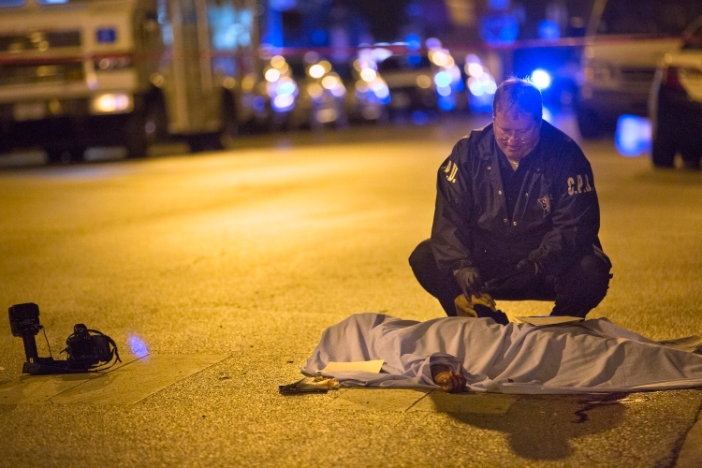 As political views get so heated …how long will it be before we start seeing body bags on the streets for freedom of speech. When someone is murdered you don’t just kill him…your taking away all his has and all he ever will be…you destroy the people who love the victim…lives ruined for what….to be in a fucking gang of idiots  or  get your political  point across ( violence in politics always leads to a bad road). These are strange days we re living guys and gals and I don’t know where it will end.

Oh the Rock called Vin Diesel a candy ass for fast and furious part 97…why …who cares….I thought they both were gay anyway…they look it and act like it….but whatever floats your boat guys…more power to ye.

So until tomorrow guys and gals….please look out for each other…because in the end that’s all we have

Love you all guys and gals….. 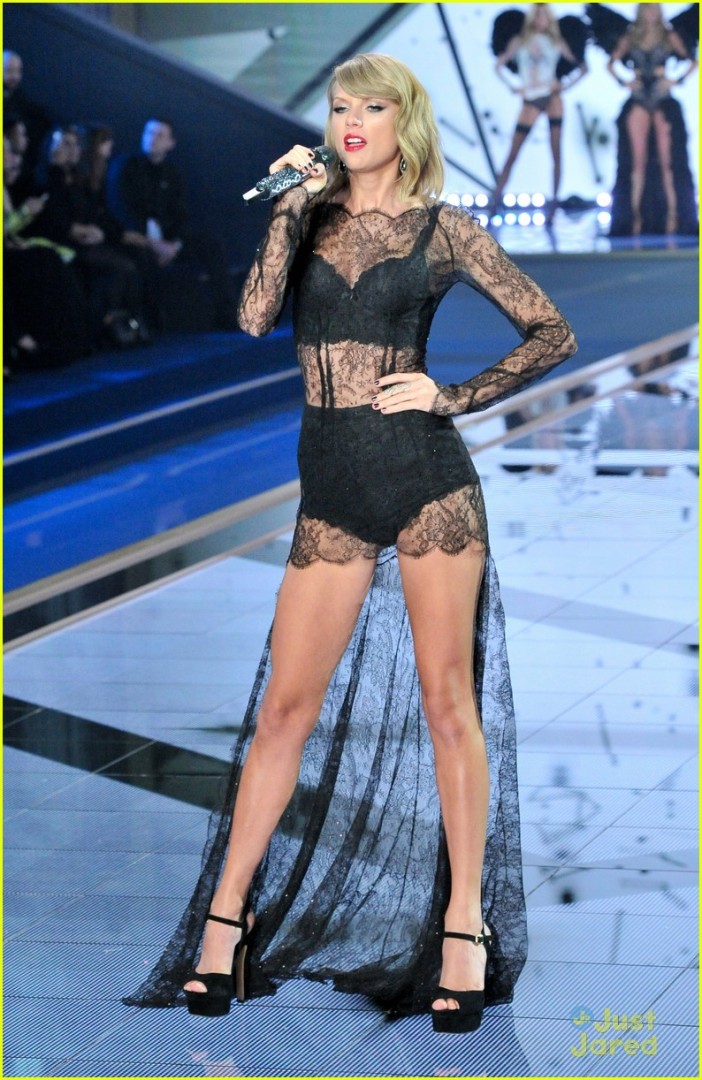