Today was a hard start. I woke up at 4:30am, got up to feed the my pet fox Alphsono ( well he is semi the family pet… he allows us pet him every so often…but he did run away with 2 kg bag of food the other day on me and kinda looked back laughing ” im still a fox”) so what o you do at 4:30am. I tried to go back to sleep but my brain just would not switch off. Im trying to build a business and ideas are running through my head 24/7…. im like a little hamster running around and around on the that stupid little wheel, so i get up again and decide to watch some tv…..its the same crap that has been on hundread times before. Bear Grills runs wild in some fucked up place with a loser…. some asshole digging for gold and what does the girl say” we ve got to find the gold” no fucking shit considering thats the name of the show. Then we come to the bush people who lived on that boat that they manged to sink. In the advert the father says that he and one of the sons must go to jail…. well guess what they are going to jail for… apparently you get a payment from the goverment from living in Alaska because of the harhness of living there but these bunch of gimps didnt spend enough time there to claim it but claimed it anyway so the a judge made them pay it back and sent them to jail. The court case was in California but yet on the show the family claimed to not know what a micro wave oven was…..its this kinda shit that im sick of ….made up reality shows, well i aim to put my money where my mouth is so watch this space and it wont be a stupid show with ozzy osborn trying to pretend that he is still cool….dude you were, now you re a sadcase and a walking example to kids to not do drugs. 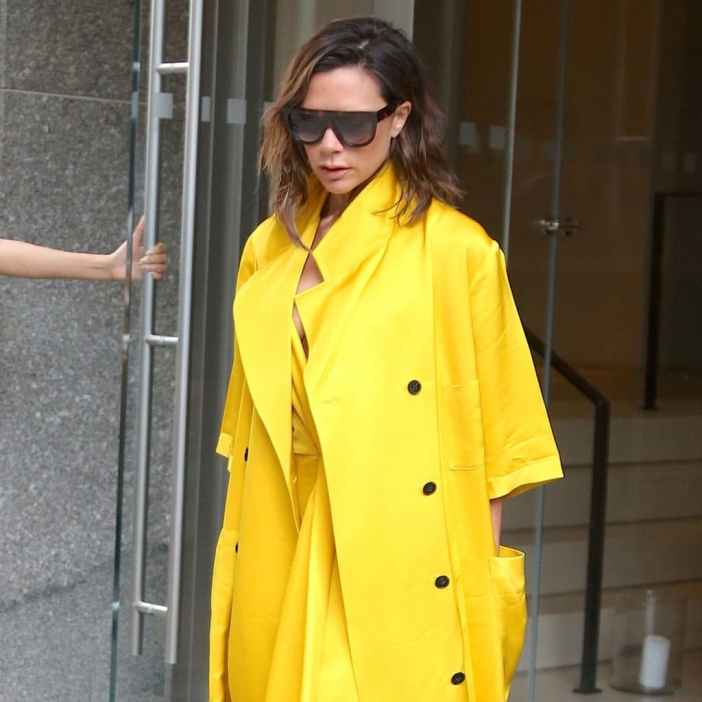 Victoria Beckham says that her 5 year old daughter Harper can walk in high heels and uses make up. Now im not a parent (unless you count 3 cats) but is it not a bit much to have a kid in high heels and makeup at 5….I mean is that not a turn on for sickos and weirdos who want to hurt kids. I think that its just playing into the hand of these weirdos as parents push they re kids to look grown up way to soon and honestly it makes me uncomfortable to see it.Victoria also goes on to say that she wants to be remembered as a woman who made the most of what she had. Hello….your rich, you ve got a fashion line that is one of the highlights of fashion week life must be hard, she also said that she wanted to be remembered as a woman who reached other women…..just take alook at some of her clothes designs and the models,they look like dead people. Most of the women that i like dont look like dead people or people who could use a burger…but you decide. I think Victoria Beckham should just shut up…plain and simple. 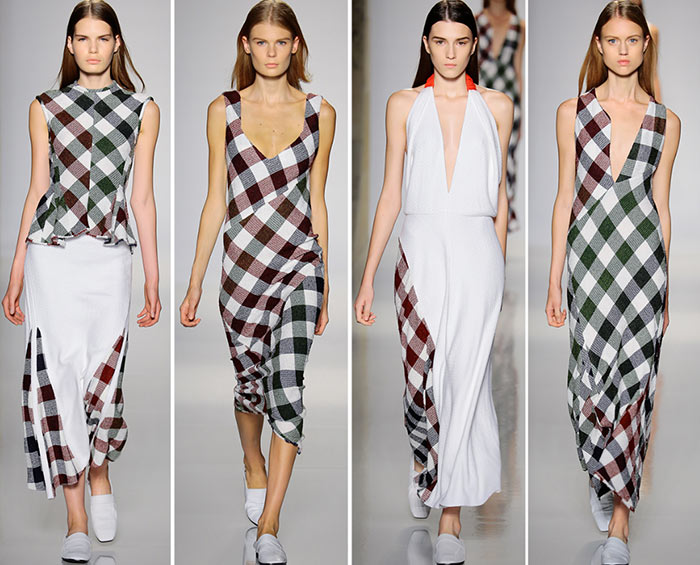 What i was amazed to find out that Ireland wasnt even in the top 10 of most depressing countries in the world. Im not going to mock mental problems because depression gets me from time to time and when its bad its bad, but here in Ireland we are always moaning about something or someone. Just like when you ask an irish person how they are, you never get the answer im great its always ” ah im ok” or ‘Shur grand” and its usually said in away to try and make it sound that they are worse than you. Or you get the long list of whats fucked up in they re lives without asking and then you get depressed. But here s a list of the top 10 most depressing countries in the world overall…. China, India,U.S.A.,Russia,Brazil,Indonesia,Pakistan,Bangladesh,Nigeria and Germany. I was kinda surprised at the list to be honest.

To finish with here a picture of some ladies that still got it.Naomi Campbell,Christy Torrington and Linda Evangelista. They are posing naked again ( like they did in the 90s) to help save elephants. I think that they look better now that they did back then, but who am i to judge i dont like models that look like dead people.

Back in the day 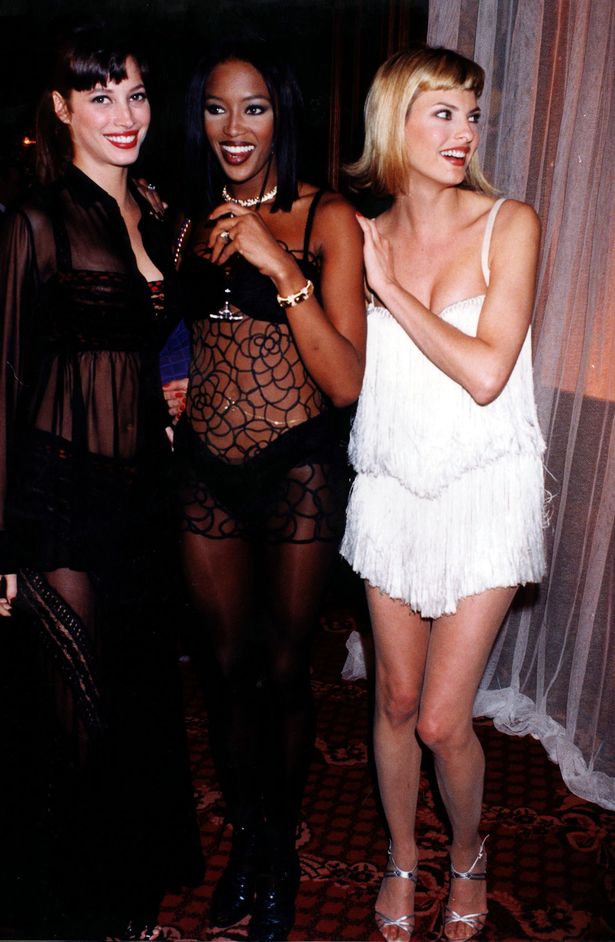 This how the look now…..stunningV

So until tomorrow guys and gals….dont buy Victoria Beckhams clothes unless your dead or moving to china….

Love you all guys and gals…