Ok so when was the last time you heard a Rihanna song that didn’t sound the same as the one before….me either… but still she is loved. I will admit that when she gets the right song she is a dam good singer but for every one good song there is twenty shit ones…. like paramour. So to stay in the headlines Rihanna has, for some weird reason,decided to Photoshop the Queen of England’s head on to her body and then posted them on Instagram….why ….fuck knows. It seems just like a Jenny from the block moment ( she posts god awful pics of herself in a bikini or shagging some fella)  it’s  a post  just to   let the world know that “hey I’m still alive”.  But why the Queen…i don’t get it, I’m no fan of the Queen or the royal family  ( ok I would give Kate Middleton one ….many more than one if she was able for more than two pumps and an appoligy that she gets from her el gimpo husband)but at the very least the 91 year old Queen deserves respect and not to be used by an auld slapper for a joke. The Queen survived the second world war and trained as mechanic when in the army. She earned my respect when she was driving through a river and broke the front differential of a Land Rover Defender  ( a hard thing to do so you can picture what the terrain was like) so she rang up one the guys who worked on the estate and told him what happened but before she could finish the dude wanted to send out a helicopter and rescue team ….. her answer… ” good god man don’t get so worked up, there is a spare differential on the top shelf of the barn….just bring that out with my tool kit, you seem to forget I was a mechanic while being bombed by Hitler ” . So the guy ,who was ok with car work but not great drove out to find the Queen standing in the middle of a river with the Defender jacked up beside her…..he brought over the spare differential and her tool kit, within 2 hours she had the differential changed ( how the fuck she lifted it I don’t know because I was wrecked after just carrying one to the jeep to change it out)she changed into dry clothes and got back in the  Land Rover Defender then continued on her way…. she was in her 60s when she did this. Say what you want about her but that is bad ass and deserves respect on a personal level. So Rihanna I think it’s epic fail on your part. Can you picture Rihanna changing a differential….she would probably think it’s a sex toy.

The guy calling himself Caitlyn Jenner ( look if  you were born a dude , no matter what you add and chop off….your still a dude in a frock) has said on CNN that he may run for office. Ah wtf!!!! He is just a reality star who chopped his Willy off and said I’m a little girl. It seems that all you need to run for office in America now is a gimmick.While we ‘re on the subject, a jack Russell dog has had a sex change. Molly was born a hermaphrodite with both male and female organs and it was causing issues for the animal so it had the operation done to have a sex change. In this case it’s a good thing because the animal was in discomfort and needed help….but how long before so tool thinks his male dog is female and pays to have this operation done. It’s taking the whole sex change thing too far and it will happen. 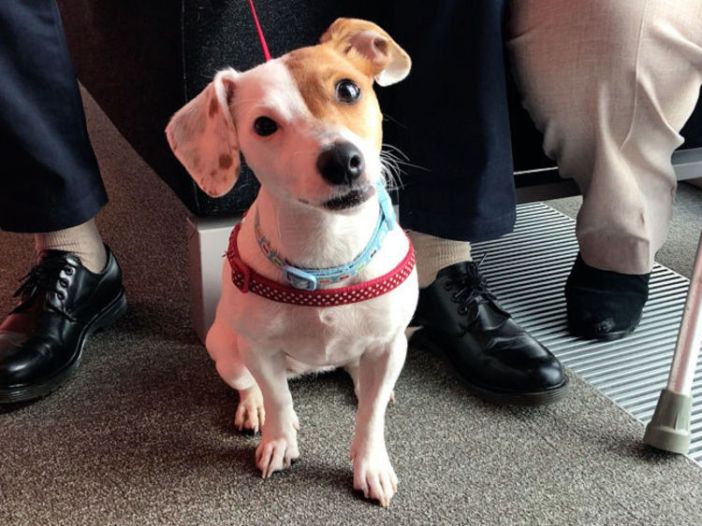 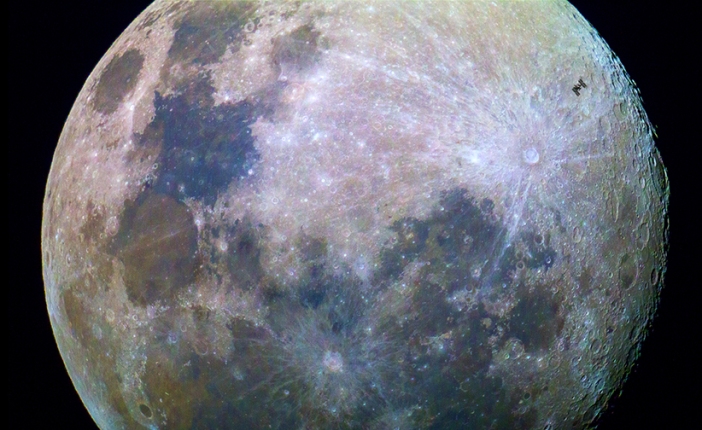 So China have decided ” hey we own enough of the world so fuck it, lets go to the moon”. They aim to set up a moon village with the help of the European space programme. They haven’t give out much details but said the reason for the village would be to have base to launch to Mars ( why do people want to live on Mars) moon mining and moon tourism. The moon tourism just cracks me up because it’s only rich assholes who can to go but you know a stupid person like like Paris Hilton will get drunk and decide that the space suit and helmet will ruin her style so she she ‘ll walk out the air lock thinking photographer’s are waiting then it’s bye bye Paris. Now that I think about it this moon tourism ain’t a bad idea.

This sickens me, Beyonce and Jay-Z have put in a bid of $120 million for a mansion in Bel air. They say that they want to move from New York to Los Angeles for more privacy…..who the fuck moves to Los Angeles for privacy, it’s the melting pot of scum reporters. But what really sickens me is the fact that they can make an offer of $120 million for a house. Think about  the amount of people that kind of money could help. Now I’m not saying give away all you ‘re money….but think about how much money this is, where does it come from. I know they ‘ve sold loads of records and made good business deals but this  $100m upwards spending on a house seems to be the norm now with celebrities….. ” look at me I can get access to money” and that’s all it is access to funds, I wonder who really  owns these houses.

Finally guys and gals….i am currently in hospital so BLOG may in between days because I’m kinda out of it and it’s hard to write. But please feel to look over older posts

So until tomorrow guys and gals….leave you ‘re dog the way it is…

Love you all guys and gals 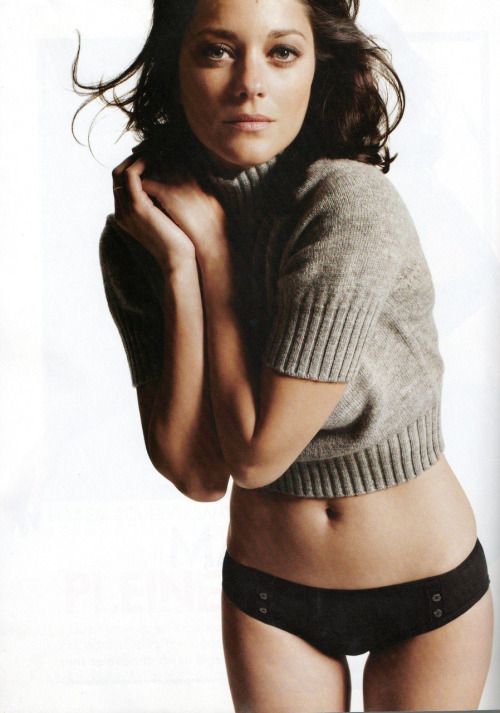 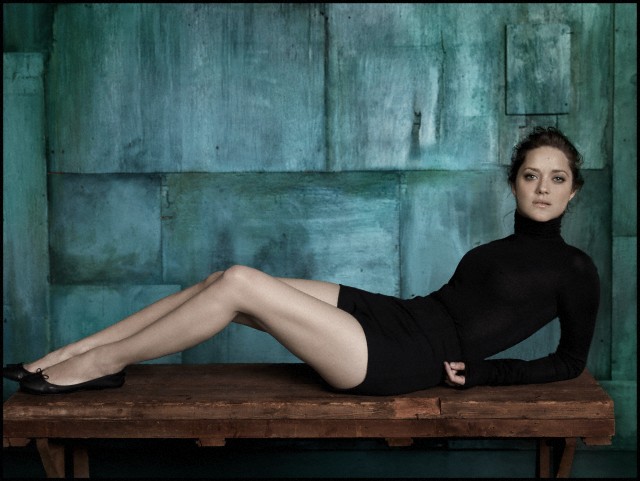 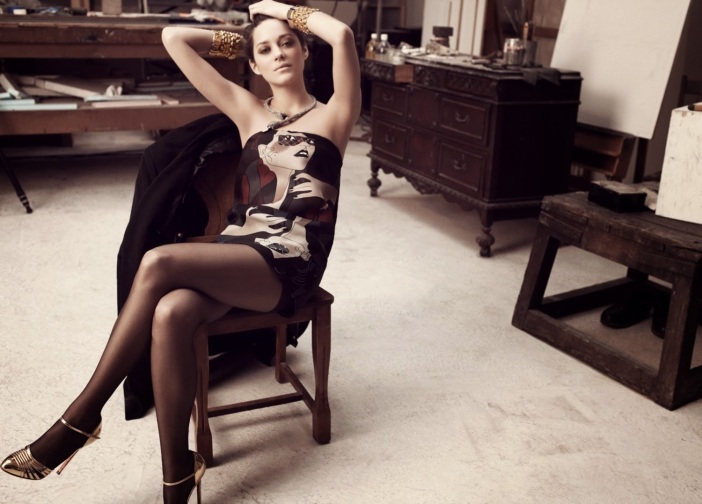